*Author’s note: I am indebted to my caver-historian friend, Paul Damon, whose excellent history book on the early years of Laurel Caverns provided me with much of the information on the cave’s ownership prior to 1925. 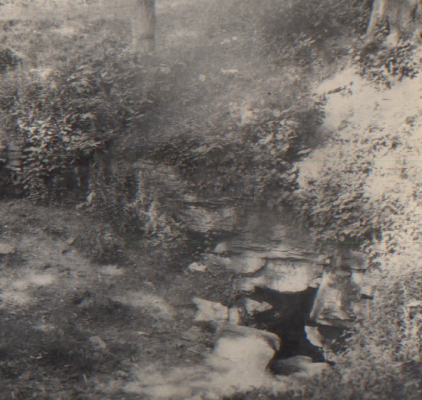 Please see the homepage for the days open for this season.  We are open from mid-April through the last Sunday in October.   We are even open on holidays.  When the first ticket for the “next tour” is sold a twenty minute countdown is started.  With this rule, no one need wait more than twenty minutes for the one hour tour.  The visitors’ center opens every day at 9:00 AM.  The last tour of the day enters at 4:30 PM.

It is the mission of the Laurel Caverns Conservancy to preserve and protect the Laurel Caverns property from commercial development and to utilize it instead for educational purposes by providing low cost learning services, with an emphasis on geology and environmentalism, to the general public, schools, summer camps, scouting groups and other such organizations while assuring them a safe and attractive environment in which to observe and study the natural qualities of this privately preserved park.

Visitors may enter the caverns between 9:30 am and 4:00 pm, for the self-guided tour during its 2021 season on any Monday, Tuesday, Wednesday, Thursday, Friday, Saturday, or Sunday.